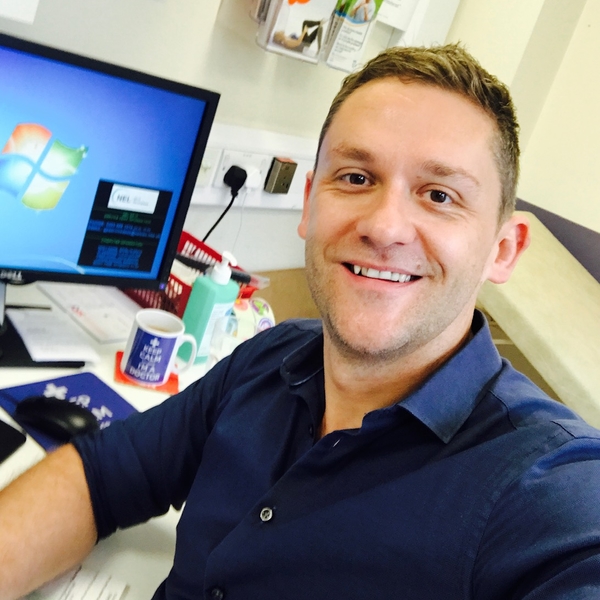 Dr Jason Machin joined the practice in February 2017, having moved to London from Manchester where he completed his GP training.

Prior to this he was working in Sydney, Australia in Paediatric Surgery. He has recently joined the Partnership in April 2020.

READ ABOUT THE NHS APP

The NHS want you to have the best possible experience of care.
Please give your feedback.